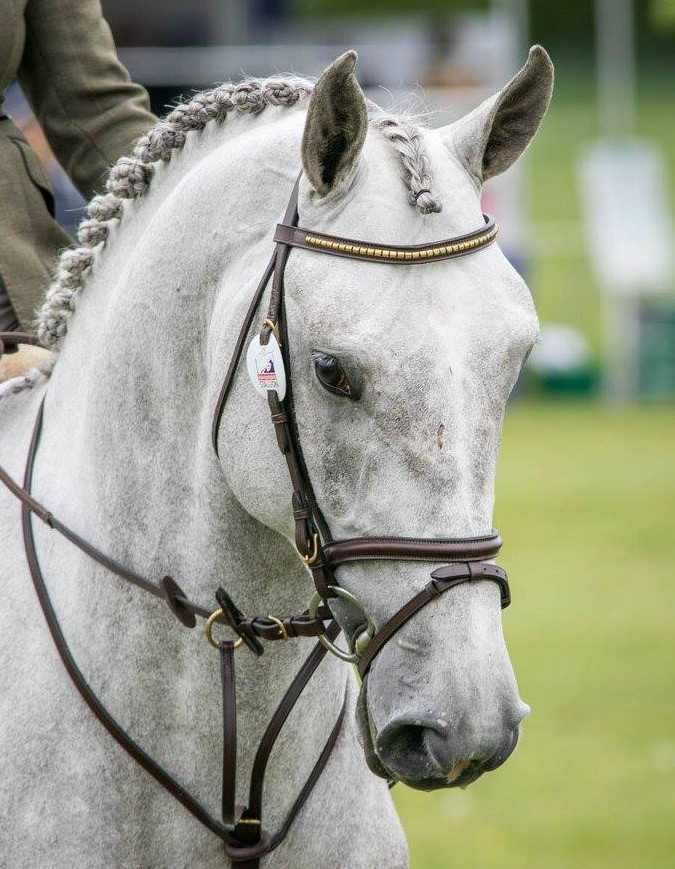 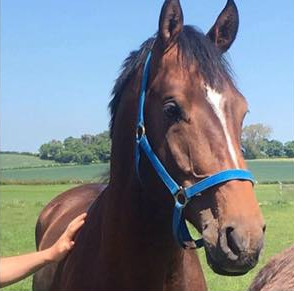 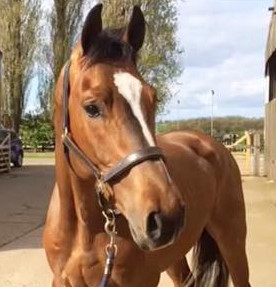 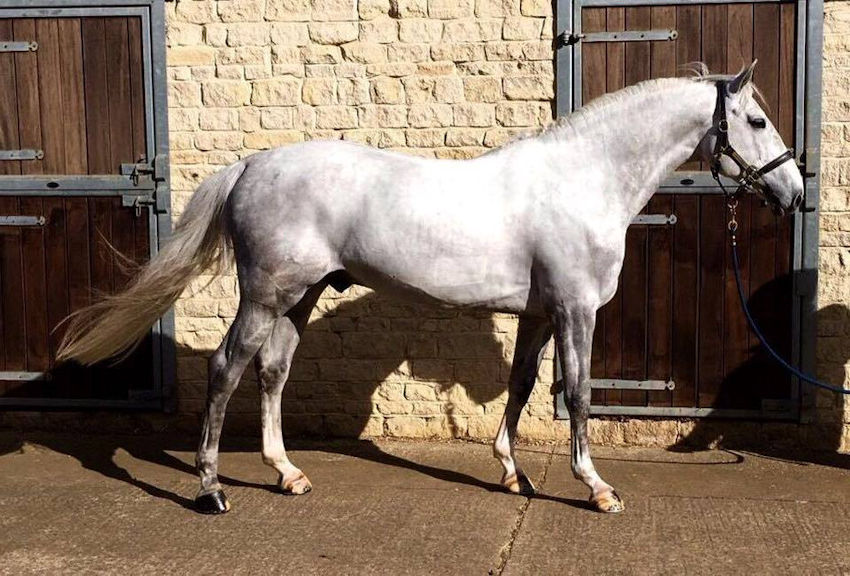 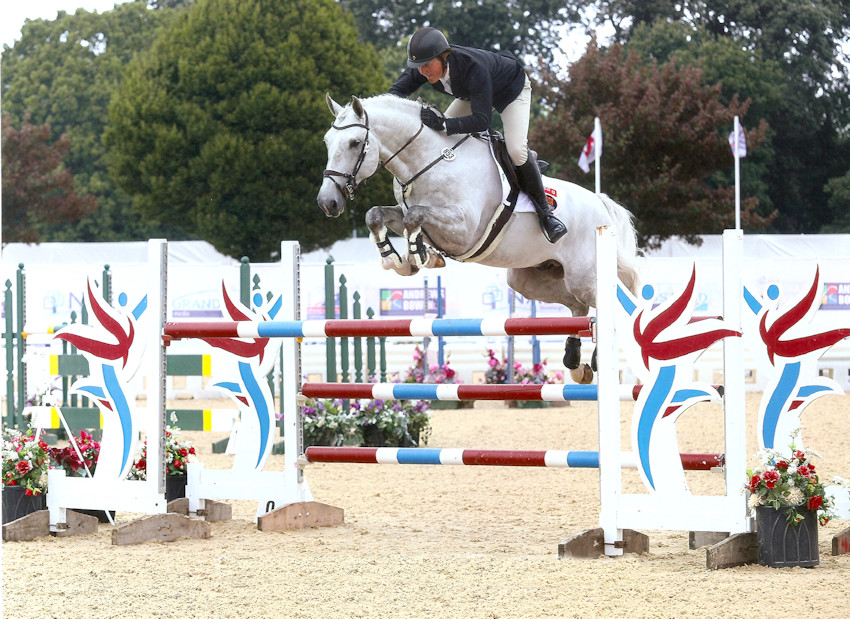 Zilveren Icoon BDA is by the phenomenal stallion Cevin Z, who is highly regarded both for talent and pedigree, with an exceptional temperament, and consistent producer of International show jumping and Eventing progeny.

Cevin Z is out of the mare Larthago who competed successfully at International Grand Prix level. Her super pedigree includes names such as the legendary Carthago, Caletto I, Capitol and Cor De La Bryere.  Her offspring include Cevin Z, Harley VDL who competed to the highest level with Jessica Kurten IRL (1.60m), Casago and Casago II. Currently she has numerous progenies contesting 1.40m – 1.60m level classes, proving to be a very valuable mare in all aspects.

Zilveren Icoon BDA’s Dam Sora is by 2004 Hanoverian Stallion of the Year Graf Grannus.  Progeny by Graf Grannus are renowned for their incredible jumping technique and scope to match. Graf Grannus is from the prestigious Hanoverian G Line, a guarantee in performance ability especially outstanding jumping power, in which he is one of the finest representatives.

Zilveren Icoon BDA himself has excelled in everything he has contested.  As a four year old he was placed 8th in the British Bred 4yr old Final at Addington Manor Equestrian Centre. In his 5yr old year he was successfully winning and placings at Newcomers, and Foxhunter level qualifying for the Newcomers and Foxhunter second round shows for the following year. In 2018 when turning 6yrs old, he stepped up to jumping 1m30’s and qualified for the Big Star National 6yr old Championships finishing in the top 15, along with qualifying for the Silver League Semi Final, and once again qualified the Newcomers & Foxhunter seconds rounds for 2019.  He is being produced slowly in the UK with a big future planned.

We are delighted to already have 10 youngsters on the ground to prove the quality of this simply wonderful stallion.  His eldest crop were foaled in 2016.

Availability: Frozen only (3 Insemination doses on one named mare) 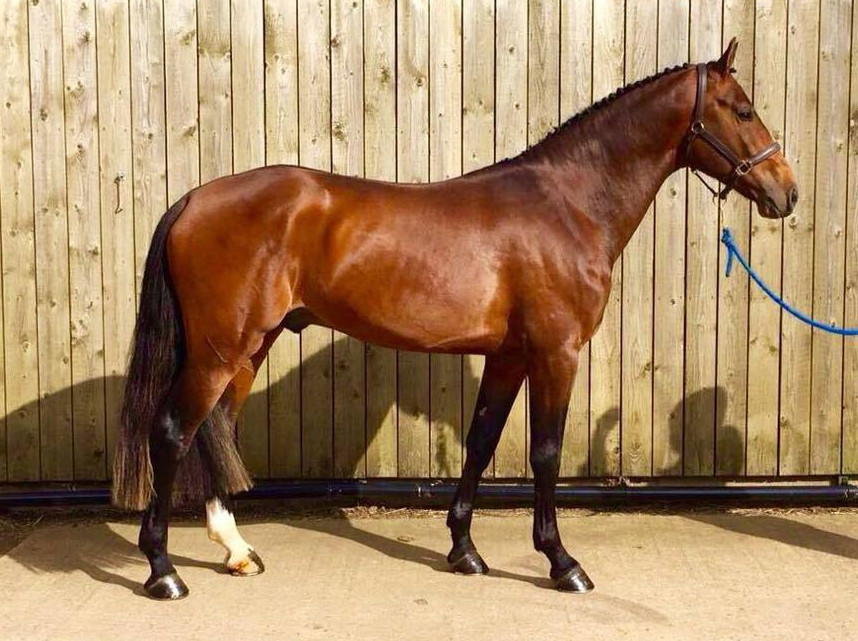 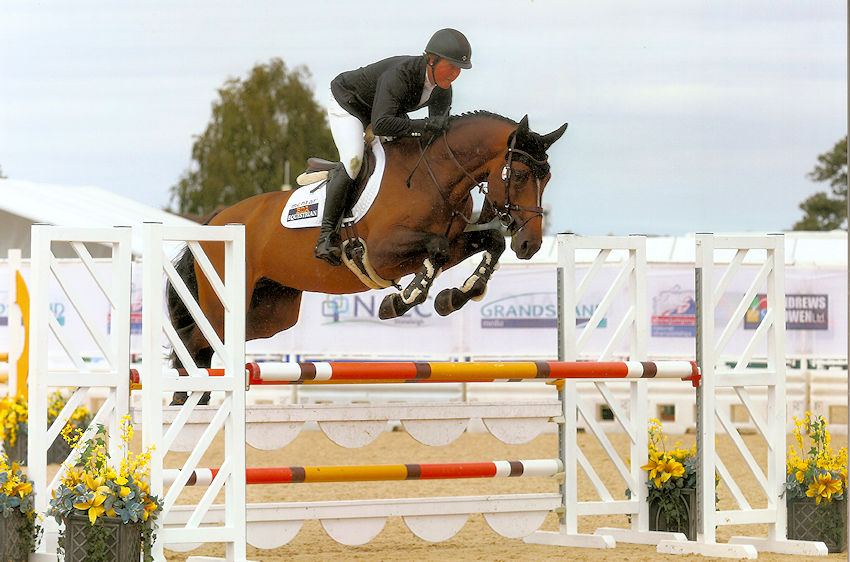 Jaranck Van De Katenhorst’s dam Dana W, is by the prolific stallion Chin Chin whom in 1988 won 5 consecutive World Cup qualifiers in the North American League and competed at Seoul Olympics in 1988 finishing 6th Individually.  Then four years later he competed at the 1992 Barcelona Olympic Games. Dana W is full sister to Zelote VDL whom recently with Tina Yates won the Grand Prix of Coachella during the HITS Desert Circuit in 2018.

Jaranck Van De Katenhorst’s was presented to the Anglo European Stud for licencing and BDA Equestrian are delighted that they can now offer him to stud for other breeders and breeding programmes to benefit from. His natural ability, athleticism and raw power is sure to allow him to excel at top level show jumping. 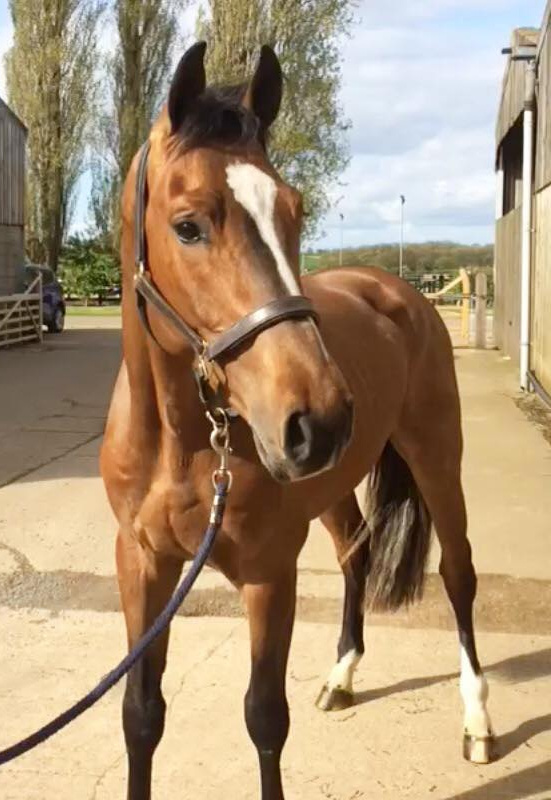 Kansas’ sire Quasimodo Van De Molendreef needs no real introduction as he is full brother to the world class show jumping stallion ACTION BREAKER, and himself topped the leader board of multiple Grand Prix’s. He has multiple approved sons, and his most well-known offspring must be the incredible Hello Sanctos, ridden by Scott Brash, whom won the $1 million Grand Prix at Spruce Meadows, Canada.

Kansas’ dam Zebrina Rilexy is by the prolific stallion Chin whom in 1988 won 5 consecutive World Cup qualifiers in the North American League and competed at Seoul Olympics in 1988 finishing 6th Individually.  Then four years later he competed at the 1992 Barcelona Olympic Games.  Zebrina Rilexy herself, is sister to Hampshire VDL, a young stallion owned by and stood at the VDL Stud in Holland. Hampshire VDL is by Arezzo VDL, whose terrific reflexes and technique stood out in the KWPN Performance Test giving him the approved status.  Kansas’ dam is also full sister to Amadora, who jumped at 1.60m level with American Beezie Madden in the saddle and is still successful at International level.

Kansas himself is under saddle proving to be outstanding beyond his years. Fantastic movement, beautiful type and a superb trainable temperament. He is offered for stud fresh or chilled this year, and very much will be produced with competitive sport in mind.

find out more about our stud services